Why Montreal households and business need to move to LED fixtures

There are three basic types of lights in everyday use in homes across the country.
Compact fluorescent lamps (CFLs) are designed to fit a normal light fixture. Disadvantages are the delay in reaching peak brightness and shortened life if they are turned on and off frequently. While they are more energy efficient than incandescent lights, they still consume considerably more electricity than light emitting diode (LED) lamps. When it comes to going green and applying clean technology to lighting, light emitting diode lamps are the best available.


With today’s technology, these lamps have developed to the point of illuminating a room as effectively as traditional lamps at a fraction of the overall cost.


Not only is there a financial advantage associated with a retrofit to improved lighting, it helps homeowners go green. Due to energy efficiency and being mercury-free, there is less of an impact to the environment. No longer is it necessary to choose between doing the right thing and saving money. Switching to LED lighting accomplishes both.

If you are interested in doing an analysis of a LED retrofit for your house or your business in Montreal, drop me a line and I would gladly assist you in picking the best technology for the best price available.
No comments:

Will oil prices go beyond $100 again?

OPEC promised to stabilize supply during the second half of 2015 and blame the sharp decline to increased production from non-OPEC members. OPEC has been producing around 30 million barrel per day for almost a decade. 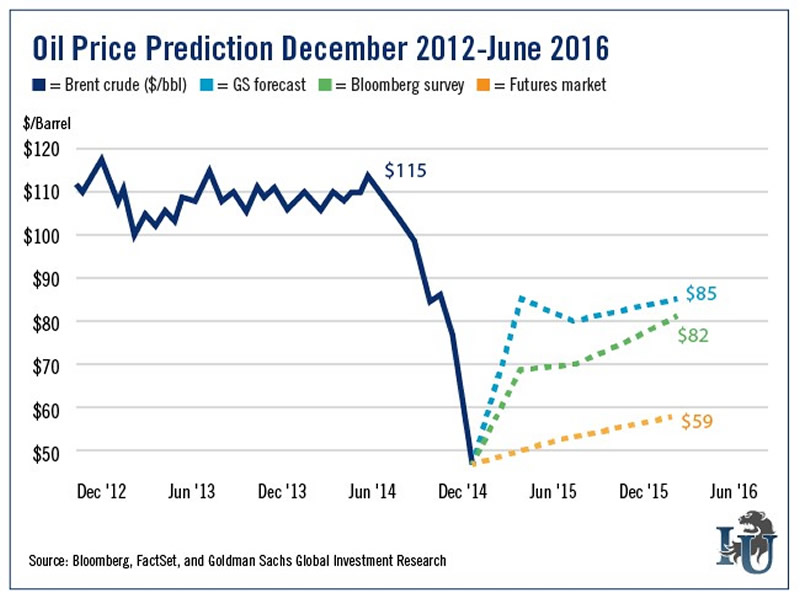 Lately USA is producing shale oil and non open members are competing for a 20% share of the global market. Many European countries are consuming less and less oil because of natural gas consumption or because of more efficient combustible engines.

The concern is not about oil prices. The world major problem now is the domino effect that is triggered whenever oil prices fall or rise suddenly. For example, the CAD/USA rate has been in a free fall since then. The following graph shows the trend. The Central Bank of Canada expected the worse hit of lower oil prices on the economy during the second half of 2015. Yet, the explicit impact on income during the last quarter of 2014 was clear especially in Alberta and West Canada. The bank maintains the overnight rate at its previous target of 0.75% in its press release published last week (March 4th, 2015). Bank of Canada is still trying to avoid dealing with the main issues (employment, social funding, stimulus...) because of conservative policies. How can any central banker passes a message that


financial stability risks are evolving as expected in January

What is a reasonable oil barrel price?

This is the break down of an crude barrel. The majority of the output is in jet fuel and gasoline for our cars. An easier comparison is to link the crude price to the gas prices in the market because everybody can see those numbers every day. 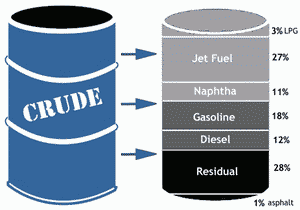 One can look at the following chart and implies a reasonable factor between crude price and gas prices. A quick ratio can be around 25. Every barrel of oil was costing around 20-25 gallons of gas in US gas stations. The gas prices are much more stable than oil prices and hence when the barrel price is way above 25 times the gallon of gas, it should ring some bells. When it falls way below the price of 20 gallons of gas, it means the market is not left to its equilibrium. There are many causes for this concern:

Bilal Abdul Kader
Simple Business and IT man but I prefer arts. A good listener. I write reflections on life,love, religion... on the UNSEEN inside "US", on how ALLAH empower "US".